Gautier Capuçon & OCM
The Holst Planets and the Rococo Variations 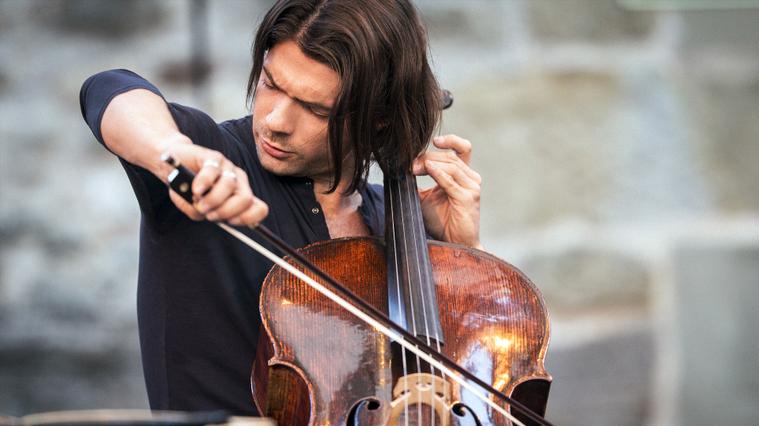 Past, present and future

The Rococo was an artistic movement characterized, in painting, by the softness of the colours and the gentleness of the subjects. In music, Mozart was one of the main representatives of the movement at the beginning of his career with works that advocated light and catchy melodies, very clear structures and little use of counterpoint. With Variations, written in 1876, Tchaikovsky paid tribute to the Mozart style that he admired so much. By proposing a theme and seven variations, the violoncellist has to demonstrate equally his technical and expressive virtuosity as well as mastery of dialogue with the orchestra.

Holst also demonstrated his majesty by composing, between 1912 and 1918, the work that catapulted him to international fame. The seven planets that he drew (omitting the Earth) are accompanied by a subtitle that helps to understand the multiple inspirations that Holst sought but that do not go so far as to describe a specific programme, rather his impressions of the influence of astrology, the imagination of mythology, the mystery of destiny and the changing of the human spirit. Unlike Tchaikovsky, who looked at the musical past without giving up his present to compose the Rococo Variations, Holst clung to the musical influences of his present to open a window into the future.